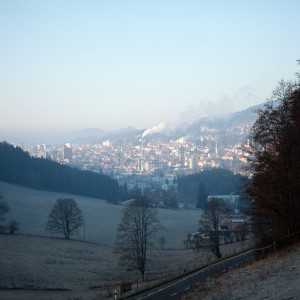 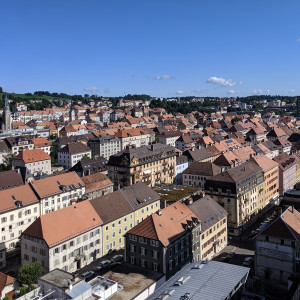 La Chaux-de-Fonds, in a few words is …

Old farm buildings dating back to the 17th century;

Crazy local expressions like «When the rope breaks, goodbye the pig»

A zoo called «Woods of the small castle» with its goats that can be petted in springtime.